To: Taliesyn Robards
From: Cecilia Robards 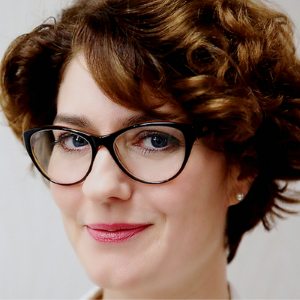 I would find it hard to believe the entire town is under suspicion but maybe a month-and-a-half of living in close quarters with your father has changed you. A murder in Helga’s Hill? You made it sound like a retirement village for Gryffindors who could no longer roar, Slytherins whose teeth had fallen out, Ravenclaws whose brains have been addled by too much recreational smoking, and Hufflepuffs. I suspect calling you two back home right now is out of the question? If they don’t sort it out soon perhaps you’ll see cousin Henry and we may as well all head over for a family gathering.

I have complete confidence that you had nothing to with it. But make sure your father doesn’t do anything rash. I suggest putting a trace on him but the last person who tried that no longer has any arms.

PS: Idris says you should take it as compliment that the DMLE thinks you could do such a thing and not get caught (yet). He has offered to defend you should it come to that. He’ll even waive the fee.

Make sure he doesn’t do anything rash? I can’t even make sure he clears away the plates after dinner. You can’t “make” him do anything, Mum, that’s just how it is. You know that.

I’m terrified. I think he might have done it. I don’t think whoever did it was an amateur, if you know what I mean. You know he hasn’t been the same since the Ministry was overrun and grandfather died and he told me he had grave suspicions Orpington was involved — not saying he was a closet Death Eater, but you know, involved — and you know he goes a bit crazy when he thinks about it too much. 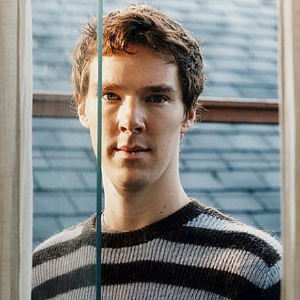 Well. If that is indeed the case, I think you’ve said quite enough, don’t you? This only makes it more imperative that you look out for him. You are family. It’s not difficult. You just need to be more assertive. I’ve only been doing it for 25 years.

As it’s a matter of family importance, Idris says he will take a day and come down to sort out both your stories. You just have to keep Dad preoccupied until then. Really, Tali, it’s the least you could do.

Noooooo. There’s no need to send Idris. I’ve taken your advice to heart and I’m sure we can sort it out ourselves. Dad probably didn’t do it. I mean, it’s murder. Pretty sure that would be setting a bad example for all the other Aurors! And if he did he’ll probably get away with it.

Did I mention there’s no need to bother Idris? He’s probably busy with… wedding planning. No need, truly.

The wedding’s off. Jane finally cracked and decided she couldn’t live under her mother’s tyranny influence and renounced all of it, including Idris. A pity, I thought they were well suited. Jane’s gone off to live with a commune of owl fanciers with her new boyfriend. Such a good family and she got seven O NEWTS as well. What a waste. Well, there will be others.

Still, even if wedding preparations were in full swing, I would still expect any decent son would drop everything to help if their father might be. implicated. in. a. murder.

He will see you soon. Accommodation already booked.