To: Calvin Chambers
From: Stella Chambers 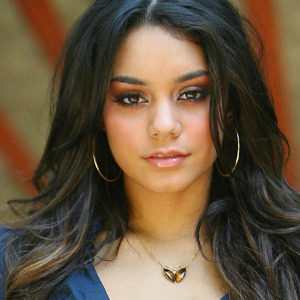 I need help. Everything has gotten really squirrelly here all of a sudden and I don’t know how to deal with it and I can’t ask Dad because I know it’ll totally freak him out and that will freak Mum ou.

You know that guy, Xavier Orpington? The one who has been harassing me to give my endorsement to his new building here in town? Well, I keep telling him no because I don’t like his project, I don’t like him messing with Barney, and I don’t like his policies on just about anything. But he hasn’t been giving up. So, I figured it was just like the press, right? Be nice, smile some, but don’t give them anymore than I want to? (Though I like the press a lot more than this skeeze.)

But he’s being relentless. So I finally told him today, in no uncertain terms, that I was not endorsing or moving into his building. And that’s when everything turned awful.

He knows, Cal. About Mum. I don’t know how he knows, but he knows. And he says if I don’t endorse him then he’s going to tell everyone about her and how she doesn’t take her potions and that’s she’s crazy and dangerous and needs to be locked up.

I don’t know what to do. What do you think I should do?

Your letter was dripping with anxiety; I really do hope you’ve managed to clear your head a little. Remember, I’m here for you, no matter what. As are, as I know you’re aware, Barney and Elodie.

I’ve heard of Orpington, of course, though I had no idea that that he was pursuing your endorsement quite so vigorously.

First, if you haven’t already, share this development with Barney. He can at least be there for you in person when I can’t. Second, we have decades of Healers and their observations on our side. Also, lawyers. If you need to, we can have him silenced so he can never say a word.

I think that Barney is your first point of call, though. He’s bound to notice if you’re stressed over this. Let me know if you want to see me in person. I’ll try to make arrangements, if you do. 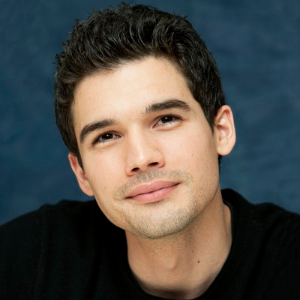 I’m sorry if I sounded anxious. Well, not really all that sorry since I am anxious, but you know what I mean. I hate the idea of that horrible man spilling Mum’s personal business to anyone, yet alone the press, when Dad and everyone else have gone through so much for all these years to keep her safe, and healthy, and to keep everyone else’s noses out of it.

Do you really think that lawyers would be able to stop him? He can still open his big mouth if they tell him not to, can’t he? Or have someone else do it.

Ugh. He’s awful. I hate him. I wish someone would just shut him up forever!

I’ll talk to Barney. I know you can’t leave Elodie right now with the baby coming and everything. But if you wouldn’t mind contacting our lawyer, I’d appreciate it. He doesn’t like me.

I can understand being anxious. We’ve all been through a lot over the years.

Lawyers would have a damn good try, Stella, of that I am sure. I’ll speak to ours, certainly, and I’ll try to have a word with Dad, too. As for Elodie, I wouldn’t be surprised if she wanted to get rid of me for a couple of days. I’m sure she won’t be too upset if I do need to visit.

I’ll let you know how I get on with the lawyer.