To: Zacharias Smith
From: Wayne Hopkins 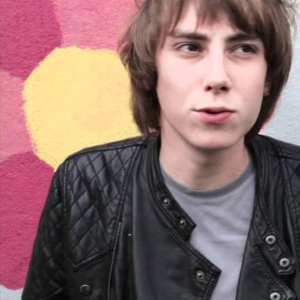 Thanks for having us. I’ll return the favour with a dinner party soon.

Louisa seemed happy, right? We had kind of a weird thing a few weeks ago but I think it’s better now. And we had a really good time at the pumpkin carving competition today. So really it’s fine, I shouldn’t worry about it.

Anyway thanks again and good luck with the case.

Not a problem. I may even hold a few more, if you promise not to caress my foot under the table.

Yeah? You’re right, you shouldn’t worry about it. You worry about too many things. I think you two are fine. 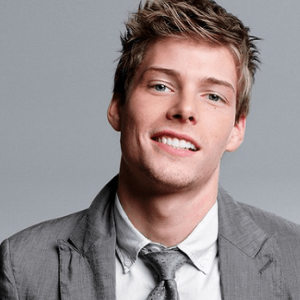 I know I shouldn’t worry so much but it’s not like I can just turn it off. Maybe I should date people I don’t like as much and then I wouldn’t care what they thought? Ha, ha…

Here’s a real question though. When’s the right time to introduce a girl to your parents? Is there like a rule of thumb? Because mine are going to be in town next weekend for the premiere thing and for once I kind of want to but I don’t know if it might feel too soon? I don’t want Louisa to feel You’re probably going to tell me it’s up to me and there’s no real rule on this kind of thing… Oh well.

What’s the point of dating people you don’t care about much? You’re only wasting your time, unless you think you may care later, in which case you’re in the same boat again.

I don’t think it’s too soon. If they’re in town and you don’t introduce it’s like you’re hiding. But just ask if Louisa wants to meet them and if she says no then you’re off the hook.

Well that was a joke. I just mean it gets harder the more you care, you know? Because I’ve dated people I didn’t like as much as I like Louisa now, and I didn’t worry so much I think. Or maybe I did and I’m just remembering wrong.

Anyway, thanks for giving me real advice on the parents thing. Because I hadn’t thought about how it might look if I didn’t ask her. So, yeah, it can be up to her.

Thanks, and I’ll let you know when I’m doing the dinner thing. I’d better do it soon or I think Susan might explode or something. I should tell her to lower her expectations.