To: Percy Weasley
From: Ginny Weasley 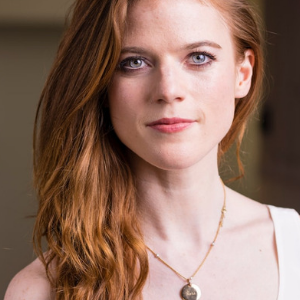 Sorry to bother you, but I need a favour. The Apothecary below me accidentally released an entire crate of live scarab beetles and they’ve infested my flat. Shouldn’t take long to get the place cleaned up, but I think I need some time away to shake the feeling of them crawling on me in my sleep. But, mostly, I’m bored and want a change of scenery.

Can I stay with you? Mum’s wedding obsessed and Harry’s being a bit of a prat at the moment, actually busy.

Plus, how often do I get to stay in a town housing two of my favourite big brothers these days?

Thanks in advance,
Gin

I’m sorry to hear about the beetles. That sounds unpleasant, to say the least.

If it’s boredom you’re looking to escape, Helga’s Hill is the right place. I must warn you that is isn’t exactly the sleepy small town it appears. It’s one thing after another here — obviously, you’ve heard about the Orpington murderer, and I expect word of the arson has also reached your ears, and only this week the town’s water supply was contaminated with Amortentia. George and Verity and myself were unaffected; I don’t mean for you to worry. I simply think you ought to have some idea of what you’re getting yourself into here. Merlin knows I—

That said, you are, of course, welcome to stay with me should you so choose. My Floo grate is always open to you. 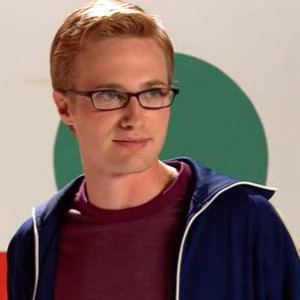 That sounds brilliant, to be honest. Not the murder, obviously, or the arson. But the love potion thing? It had to be kind of hilarious, right? Admit it.

Anyway, thanks for the open Floo. I’ll be by after practice. Want to grab some food when I get there?