To: Andrei Capper
From: Imogen Stretton 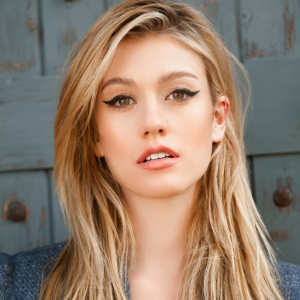 I really didn’t know how the team were going to cope when half of them were still recovering from Scrofungulus, so thank you very much for making it so easy. Never did I think you weren’t going to field a team at all, even with the nightclub fire. I mean, you could have fronted up six random bodies and one Seeker and the Snitch could have smacked him in the face and fallen into his hand within the first minute, because it’s Quidditch, right? Miracles happen.

You picked the wrong team, Andrei. We may not be as good as Hogsmeade on paper but at least we don’t roll over at the first sign of adversity. I don’t know why you even live in that town when you’re neither poor nor Welsh. But then again, since I’ve known you, you’ve always proved a crappy decision-maker.

If you’d listened to me, you could’ve been holding a trophy aloft next month. And you could have been Head of Youth Development in two seasons. Oh well. Let bygones be bygones. I’ll give you this though — you are a very funny bloke. Haven’t laughed so hard in ages.