To: Stephen Cornfoot
From: Megan Jones 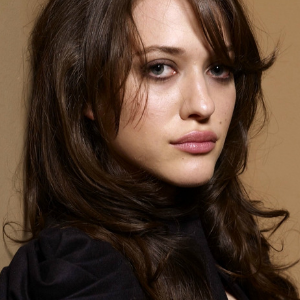 I was going to try to talk to you at the Mayor’s party but that didn’t work out and it’s just been really busy with everything, and I know you’re really busy too because you said you were right after it happened and it’s probably worse now since they haven’t caught them yet. I hope you’ve got enough coffee to get everything done and don’t worry about writing back right away, I know you’re sleeping now hopefully? I hope you’re sleeping. I can’t sleep

But I wanted to talk to you about Calliope Heights and if it’s still going to happen. And if it is what that means and if it isn’t... also what that means because everyone Hestia mum and dad there’s been so much put into it and... and I just wasn’t sure what that meant either way and I want to. Because it was going to be so important to our community. Is there even anything left after all those brooms Can you sell the brooms and pay people back

Thank you for your letter dated May 16th.

With regards to the Calliope Heights, Orpington Construction is hopeful that the project will go ahead as planned. The company believes, as to you, that it is important to the community. I’m afraid I cannot give you solid answers to your questions at the present time. 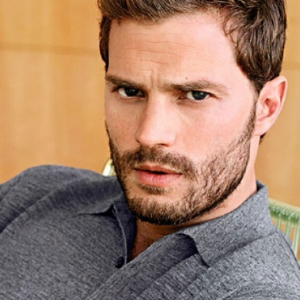